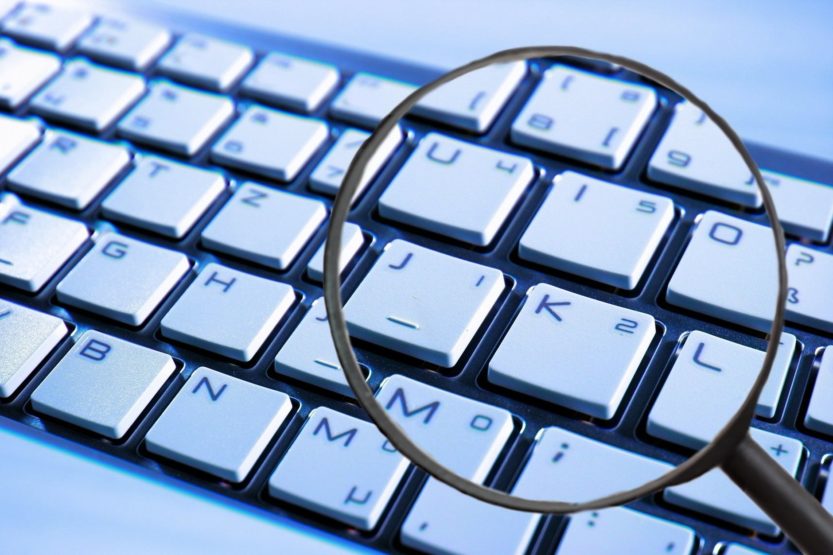 Beyond a reasonable doubt is an incredibly high burden for any prosecution to meet. So when prosecutors have evidence that has the stamp of “Science”, that’s golden. But I’ve been covering a case for Law & Crime involving FitBit where things are getting pretty tangled.

The case is Wisconsin v. George Burch, where the defendant stands trial for the brutal murder of a young mother, Nicole Vanderheyden, in May of 2016. His DNA was found on the body of the strangled victim and her body was found in a ditch three miles away from home. Burch says, yes, he was there but he didn’t commit the murder; he only helped move the body after Nicole’s boyfriend, Douglas Detrie, had knocked him out and, while he was unconscious, killed Nicole. When he woke up it was the boyfriend who forced him to move Nicole’s body to a ditch three miles from her home. So, Burch claims he’s guilty of moving her body, but not of killing her.

But the boyfriend, Detrie, was wearing a FitBit at the time of the murder and the prosecution said it shows that he hadn’t taken the number of steps that would have been necessary for him to complete the murder.  The judge allowed FitBit step-counting data to be introduced to the jury. Great news for the prosecution. They can prove the boyfriend didn’t do it, so Burch must have done it and he’s just pointing the finger. It all makes it make Burch look even more guilty!

And then the prosecution bungles it. Instead of bringing in a top notch technical expert on FitBit and the technology behind it, they brought in law enforcement agents who had to admit on cross examination that they had no technical experience and could not explain how the FitBit app works. One agent said his work in analyzing the FitBit data was “mostly accurate.”  The same agent also said that there were errors in his analysis and the FitBit did not record some of the boyfriend’s steps and some of his hands movements while he was with him during an official interview.

So that begs the question of how many errors that same FItBit may have made on the night of the murder. And how do we know for sure the boyfriend was even wearing the FitBit?

We are talking about a murder case here!  “Mostly accurate” won’t cut it in the courtroom. Seeing your law enforcement witness squirm under cross examination is not a good look if you’re prosecuting a case.

For years now, “The CSI effect” has meant that prosecutors have been expected to present scientific evidence in a trial: FitBit analysis would fit right in with blood spatter and cell phone ping analysis. But to make their case, prosecutors have to put on real technical experts who are qualified as such. Otherwise, beware; they may just be planting reasonable doubt with the very evidence that’s meant to seal the case.

You can view Lis Wiehl every Tuesday at 3pm on LawAndCrime.com talking about cases currently in the news.