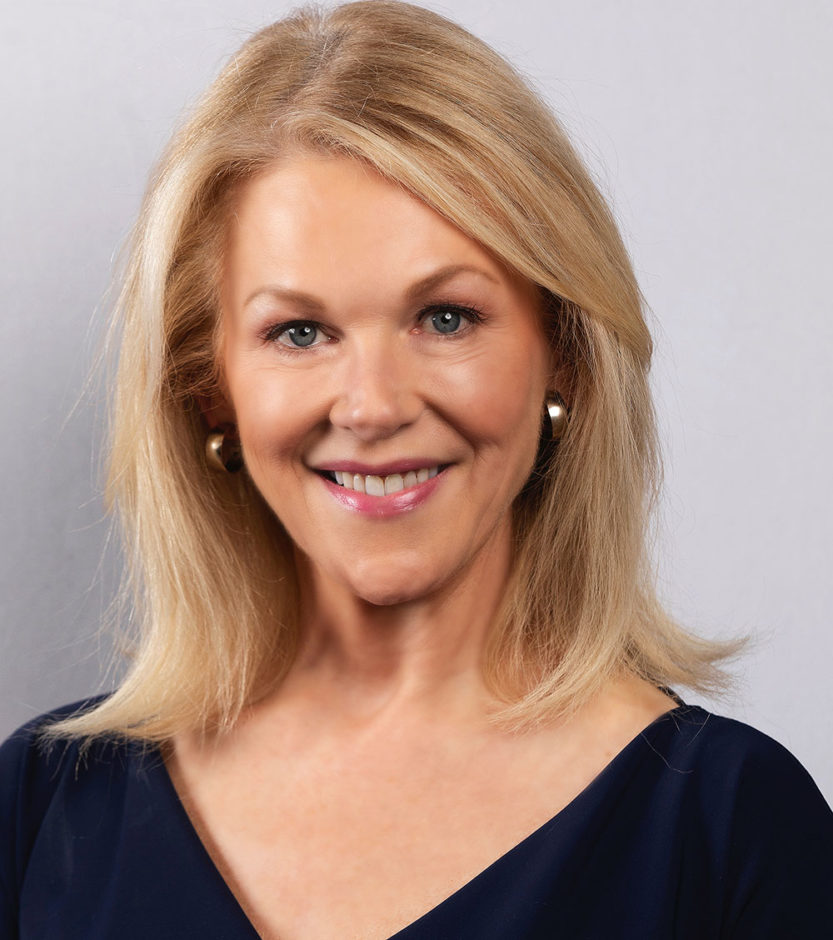 Lis Wiehl is one of the nation’s most prominent trial lawyers and highly regarded commentators.  She is a regular commentator for CNN and also appears often on CBS, NPR and other news outlets.  For fifteen years, she was a legal analyst and reporter on the Fox News Channel. Prior to that she was the co-host on the nationally syndicated show The Radio Factor.  She was also a tenured law professor at the University of Washington School of Law, in Seattle.

Prior to joining the Fox News Channel in New York City, Wiehl served as a legal analyst and reporter for NBC News and NPR’s All Things Considered.  Before that, Wiehl served as a Federal Prosecutor in the United States Attorney’s office.

Wiehl earned her Juris Doctor from Harvard Law School and her Master of Arts in Literature from the University of Queensland.

Wiehl is also the author of over 19 books including The 51% Minority, which won the 2008 award for Books for a Better Life in the motivational category, and Winning Every Time.