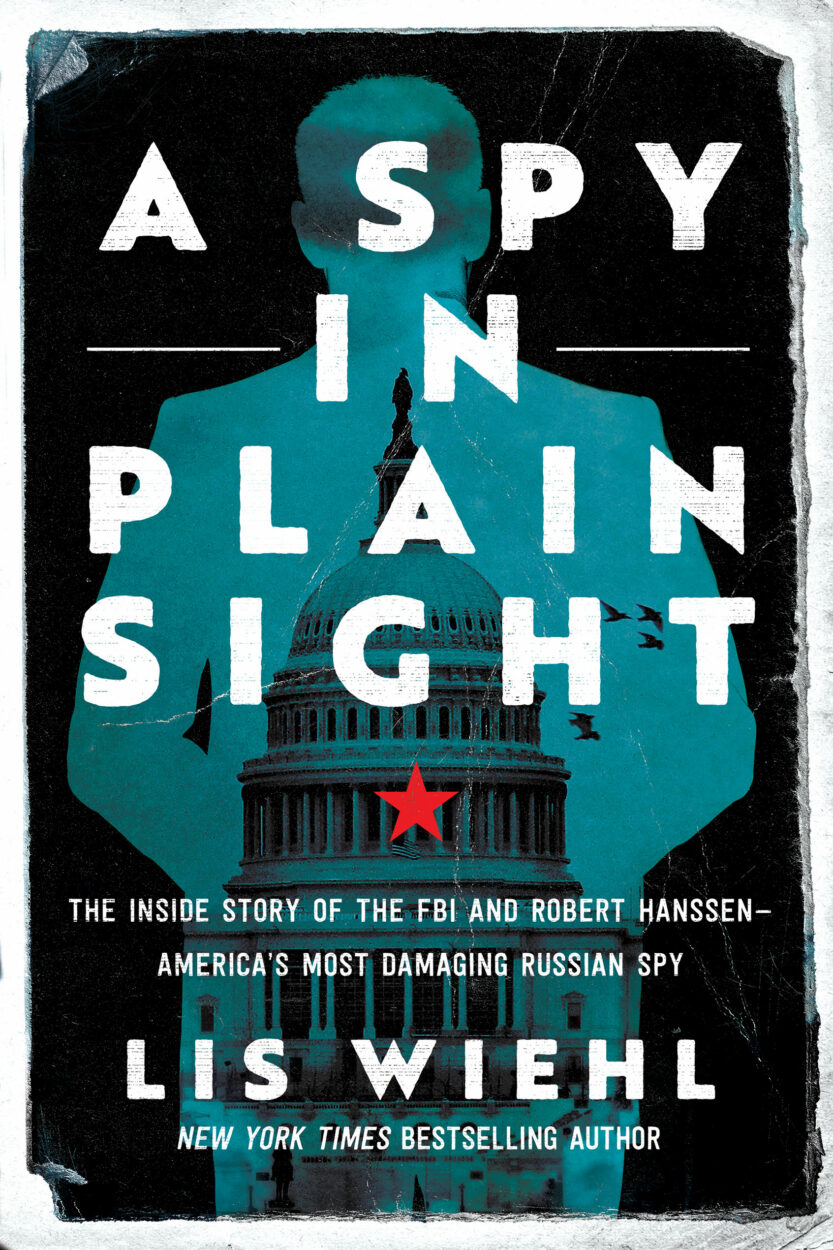 I am thrilled to announce the upcoming publication of my new book, A Spy in Plain Sight: The Inside Story of the FBI and Robert Hanssen — America’s Most Damaging Russian Spy, on May 3, 2022.

Robert Hanssen — a Russian spy who was embedded in the FBI for two decades — has been called the “worst intelligence disaster in U.S. history.”

As the daughter of an FBI agent, and a third-generation federal prosecutor, I grew up believing that the men and women of the FBI were always the good guys. But while my father and other FBI agents were working to keep Americans safe, Robert Hanssen was working just as hard to betray the agency he had sworn allegiance to and the country he had sworn to protect.

Hanssen’s selling of national secrets to the Russians cost lives and gutted operations critical to national security. In the process, he also besmirched the reputation of the FBI and branded it in ways that echo still — as an agency under siege, unable to regulate itself from within.

In researching this story, I was able to interview numerous FBI and CIA agents, both past and present, as well as individuals close to Hanssen. I spoke with Hanssen’s brother-in-law, his oldest and best friend, and his psychiatrist, for example.

I hope you will take a look at A SPY IN PLAIN SIGHT. I spent two years in the research and writing of this book and tried to pursue questions urgently relevant to our national security today. I hope it will lead to fruitful discussions on the very real dangers of spies who seek to undermine, or even destroy, our very democracy.